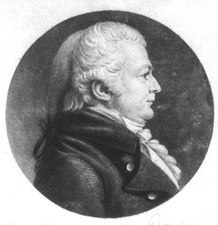 Dana resumed the practice of his profession, and died in Charlestown on November 20, 1835. He was buried in Groton Cemetery.

NOTE: Death notice for Dana was published in The Daily Whig on November 27, 1835.