Joseph was born April 16, 1747 in Glastonbury, Connecticut, to John Loveland and Comfort Talcott.

While a resident of Dartmouth College, he enlisted in Col. Jonathan Chase’s Regiment of the New Hampshire Militia to re-enforce the garrison at Ticonderoga, New York. He was a Private in Col. Chase’s Regiment. 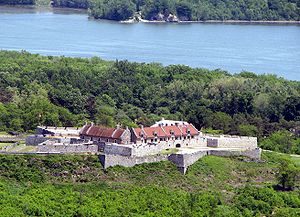 He died on September 8, 1813 at age 60 in Norwich, Vermont. He inadvertently swallowed a mouthful of the Oil of Tanzy, from a bottle which he supposed to contain spirits.

Note 2: Death notice for Loveland was published in The Troy Post on October 12, 1813.