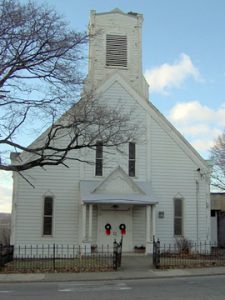 The original Oakwood Avenue Presbyterian Church was dedicated on July 1, 1868 and its first members were Troy’s most industrious, among them George Ross, the founder of Ross Valve and John Sherry, a wholesale grocer who donated Beman Park to the city of Troy. 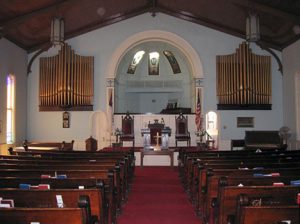 The Liberty Street Presbyterian Church, Troy’s historic black church, was formed as a church at the corner of Liberty and Franklin streets in Troy in 1840. The Liberty Street church  hosted underground railroad committees and was very active in the struggle to end institutionalized slavery in the United States. The church at this site burned down in 1941 and the congregation moved to the State Street Methodist Church which was demolished in 1963 for urban renewal.

The following Memorial Names that were found in Oakwood Presbyterian were transcribed by TIGS volunteer Rebecca Rector.